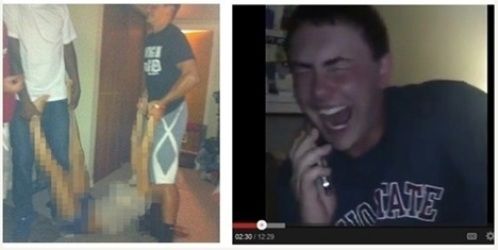 As the Steubenville grand jury listens to evidence and weighs whether more crimes were convicted during the rape and investigation into the rape of Jane Doe, I’m releasing more text messages from the case. One of the crimes this GJ is looking into is if others knew about the rape, but failed to report it.

Transcribed from my courtroom notes during the rape trial of Trent Mays and Ma’lik Richmond in Steubenville, Ohio Between March 13th and March 17th. These are more text messages out of the 3,000 text messages read in court.  These text messages(and one email) between multiple parties were exchanged in the 72 hours after the sexual assault of Jane Doe. 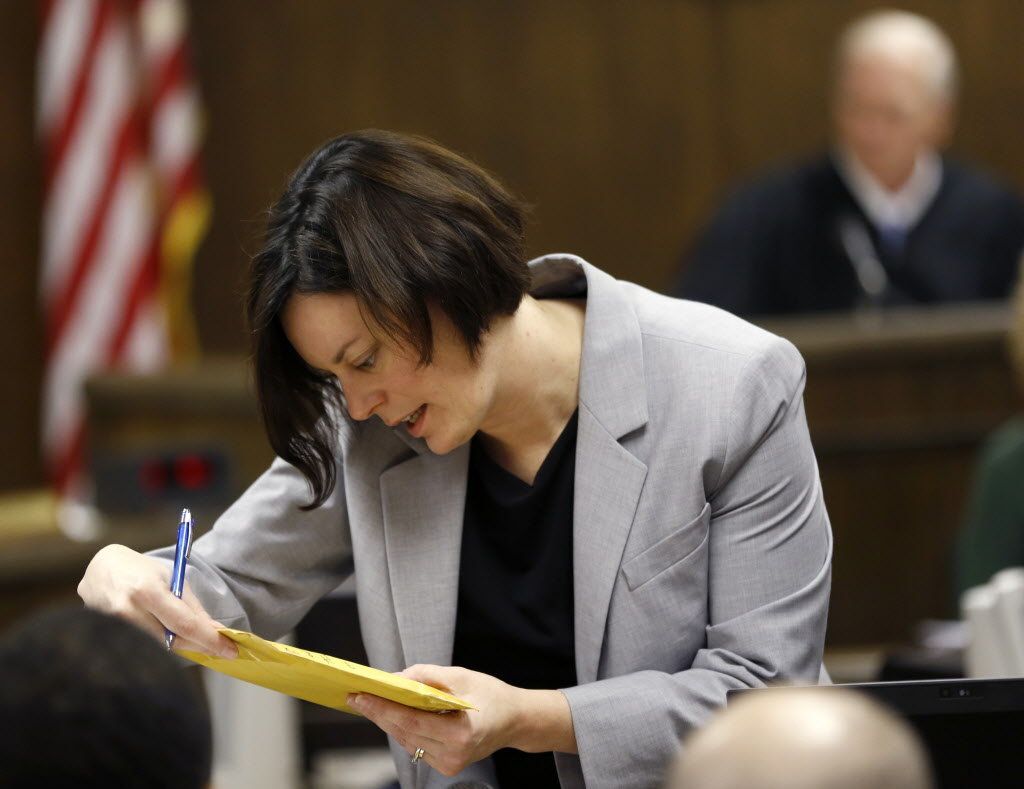 Jane Doe: OK, not all that happened, tell me. I won’t tell.

Jane Doe Email to Trent Mays:
What the fuck! you let that happen!serioously, you have no fucking respect! People are telling me so much shit

Jane Doe to Mays: Why wouldn’t you try and help me?

Shawn Mcgee to Trent Mays: You shouldn’t a did it it she was that hammere…LOL

SM: I saw picks….don’t lie
TM: Naked so she was like dead

SM: If she happens to tell someone it could get back to her parents

Mays: She knows what happeed

Jane doe to Anthony Craig: Someone sent the pic to me. I’ve never been so fucked in my life!

AC: Who fucking sent it to you?

JD: been crying all day I am not a slut. They took advantage of me!

Trent mays to Cody Saltsman: I’m pissed all I got was a hand job! I shoulda raper her.
CS: You Shoulda LOL

Anthony Craig to Trent Mays: You wanna be real 4 a sec?
TM: 4 sho. No Doubt.
AC: You have sex with that dead body?

TM: No, But she fine
AC: Dude ur gizz was on her..lol Tell Me!
Tm: I talked her into a handy cuz if she moved, she’d get sick, But mark sai stop…LOL

Ac: i don;t see how a deady gave you a handy
TM: Put her hand on my weiner and we started making out.

NM: Did you Do anything with Jane Doe? (victim’s name omitted)
TM: She was a deady, and I neee sexual attention….LOL I shoulda fucked her
NM: Why no Head?
TM: She woulda thrown up.

Tm: yeah dude it bad, but naked so all good…lol i fingered her before you ask.
NM: She loose as fuck
TM: Yeah, it was almost nasty
NM: You Got any naked pics?

Jane Doe to Anthony Craig: I think I was drugged. I’ve drank more than that before without being fucked up.

Anthony Craig to Trent Mays: Bro, Why is Jane saying she was roofied? (victim name omitted)
TM: Hell No she was rinking some red stuff
TM: I even took her beer
AC: You still gonna wife her up? LOL
TM: Fuck No, but I’ll fuck her on weekends

AC; She still talking to you?
TM: trying to.
AC: trying to what?
TM: Talk to me, But I keep saying ok and shit.
AC: What is it a number?

Unknown name and number to Trent Mays: He’s gonne kick you off the team

Tm: I took care of her…..I put her to bed and raped her like everyone is saying…lol Not really

Trent Mays to Cody Saltsman: Nodi’s running his mouth about how dead she was. You gotta back me uo we just took her to Mark’s

Trent Mays to Evan Westlake: They knew she stayed at Mark Cole’s just say we gave her a safe place to say.

TM to EW: Delete that vid off youtube, her dad and coach knows.. seriously delete
Ew: Deny to the grave

Trent Mays to unknown party: Coach Sac knows b/c they took Jane Doe off the field, Mark’s name came up, i’m so scared.

Trent Mays to Mark Cole: Just say she passed out

Trent Mays to Jane Doe’s father: Sir this is Trent Mays, this is a misunderstanding, I took care of your daughter
Jane Doe’s dad to Mays: What’s on the video?

Evan Westlake to Trent Mays: I wasn’t involved, Why am I being questioned?

TM: Did you take a video of me?

Trent Mays to Anthony Craig: You didn’t take any pics or vids did you?
AC: No

AC: the only video was the one Mark took
TM: I seriously need as much help as I can get.

Trent Mays to Gino Atkins: Spazz on her for me bro
GA: Anyone fuck her?

TM: I fingered her a bit
GA: Fuck that bitch

Alyssa Pokenzin to Trent Mays: When did you talk to Jane Last?

A: Send them plz

A: send them
A: sorry for flipping, she is my friend

Unknown name and number to Trent Mays: Hey buddy, wanna send me that pic cuz u love me?

Anthony Craig to Trent Mays: Nah, I don’t give a fuck, I got Reno he took care of it, nothing gonna happen even if it goes to court

Trent Mays to Cody Saltsman: She acts like I killed her or something
CS: she said you could take a picture

TM: Yeah, she was so in love with me that nigh

Trent Mays to Jane Doe’s Father: The only vid is from Jake’s house carrying her to the car

Trent Mays to Jane Doe: There are no vids, I looked out for you, you’d have been “trained” if I wasn;t looking out for you

Days later TM to Jane Doe: You still mean alot to me, maybe we should take a break, 🙂

and going back to August 12th, a girl known only as FM to Trent Mays: Fuck Me.
FM: Ur with Jane
TM: Not with that dead thing…..LOL

Tm: I think it was funny cause we were both high
FM: What about you fucking her in the ass?
TM:?

FM: That’s what the pic is of

TM: Only pic I have is her laying on the couch

FM: Every 1 waslooking at the pics at Jake’s
TM: neither of those happened, I wanna see those

FM: don’t lie to me I saw them at Jake’s theyw ere showing em around.

TM: No you didn’t You’ll feel salty when the DNA comes back

In the next posting, I will transcribe as much of the court testimony from my notes.
The actual rape trial transcript costs $6,500 and cannot be obtained on my budget.