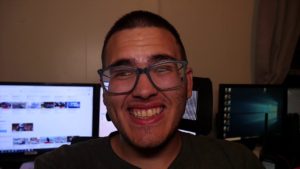 Austin Ayers was arraigned on August 16th on charges of impersonating public servants. He will be back in court to face another arraignment on fraud, theft, perjury, tampering with public records and more on September 15th. 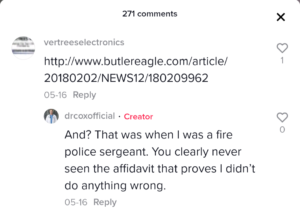 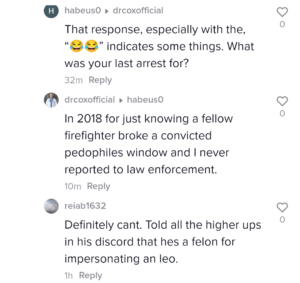 He even can’t tell the truth about his arrest in 2018 in which he hired a teen to shoot up someone’s house with a bb gun. You Can Read those charges and outcome HERE) 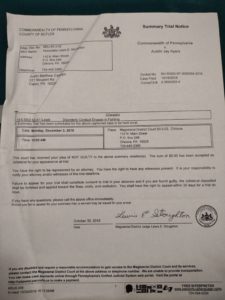 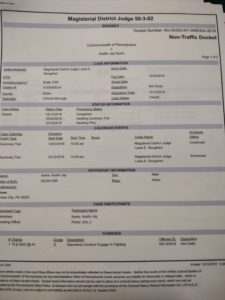 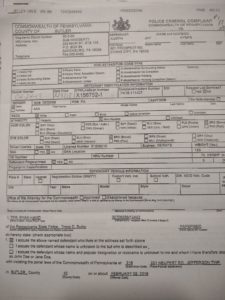 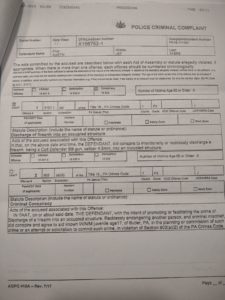 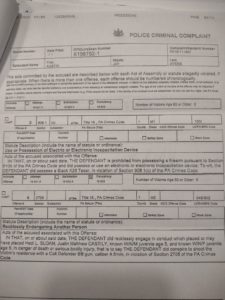 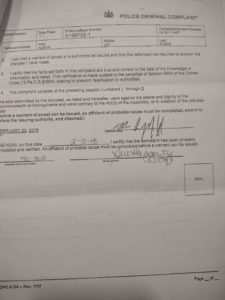 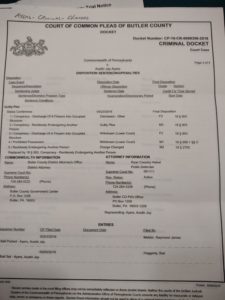 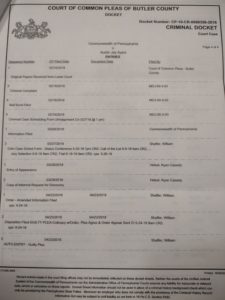 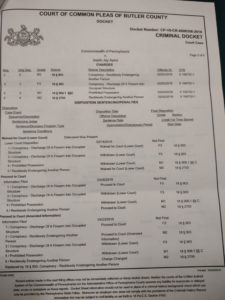 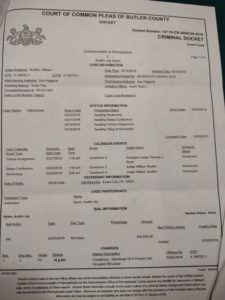 Ayers  would plead guilty to all charges, and be sentenced to two years of probation and community service.  Pa State Troopers would find not only the child he hired at Austin’s home, but the BB Gun, and a stun gun that Ayers had on his person. The police report details the facts of the case, and the following screen shots are taken from 2018 posts on the Stop Fake News Butler Facebook Page( Whish is a site dedicated to Austin Ayers and his scams in Butler, Pa.) Ayers details having A victim’s house shot up, and threatens to do the same to them. He also spews the usual when confronted about his pretending to be a cop/fire fighter. (Notice the theme of people asking for him to give his cert numbers or post his certifications as early as 2018? 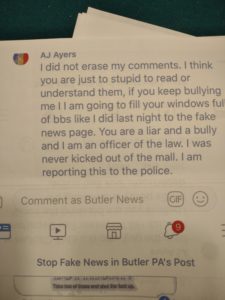 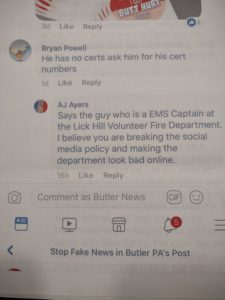 The incident in question is also escalation of personal issues between himself, and Justin Castilyn of Butler County, Pa. The two had gotten in a fist fight at Clearview Mall before the shooting resulting in other criminal charges and a lifetime ban from the mall in 2018.