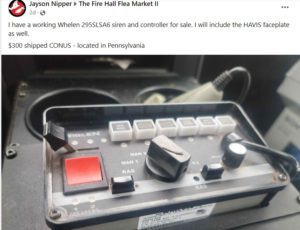 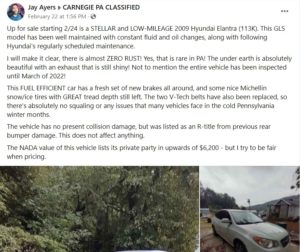 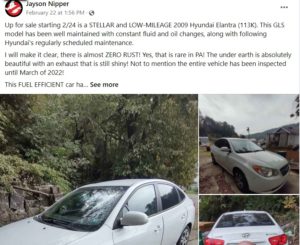 He states his company is a “online social media influencer and brand management agency”, but there’s no such business in existence, nor does Ayers have the qualifications to be running such a business.
this of course after a failed rebranding under the guise of becoming a libertarian news organization.

The more interesting parts to come will be probation officers monitoring his accounts, and acting accordingly on what’s soon to be another round of lies, and frauds.