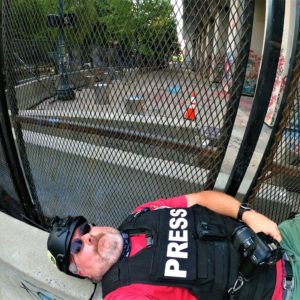 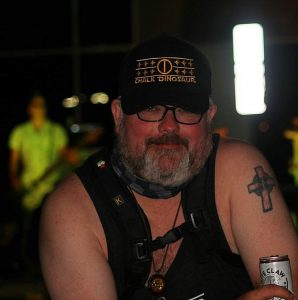 His rogue style of journalism was born on the Internet in 2011 from Global Revolution based in New York City and Mobile Broadcast News.

Carpenter channels what’s happening in the streets by amplifying Stories on the ground either through livestream, radio broadcasts or social media reporting to enable individuals to tell their story and perspective to the whole world.

Carpenter officially started  under the tutelage of Nigel Parry during the  occupation of BNY Mellon Park in downtown Pittsburgh, Pa, and provided additional support across the United States for Global Revolution and Mobile Broadcast news (Two collectives spanning thousands of journalists from across the world.)

He was the first live streamer and Independent Journalist to cover the Steubenville Rape Case, and his work is featured in the Netflix Documentary Roll Red Roll, Keith Olbermanann’s reports, as  well as many other documentaries, podcasts, and an upcoming movie produced by Brad Pitt.

Carpenter was also a frequent host and reporter for the Biweekly syndicated news program, Rustbelt Radio which broadcast on 88.3 FM Pittsburgh.

Since then, Carpenter has answered the call thousands of times to report from the front lines covering police misconduct in Pittsburgh, the Portland protests between activists and the federal government, The aftermath of the Minnesota George Floyd protests, and locally from his homes on the West Coast and in Pittsburgh, Pa. Wherever he is needed, he packs up and goes.

Carpenter directly participated as an independent media instructor at the Allied Media Conference in Detroit, organized and helped educate citizen media  warriors in Many cities and during campaigns like the NATO Summit in Chicago , and has appeared as a guest on multiple radio shows, and tv features about his travels and journalism.
At this point, Carpenter freelances in media as well as provides video and photo coverage of music festivals, and live concert shows in the United States. He also does video work for The Citizen Police Review Board of Pittsburgh, Pa.

His work is dedicated to exposing causes of dynamic social and environmental issues through amplifying stories from the streets commercial-free platform , independent of corporate or government sponsors, and focuses on stories in the public interest only. 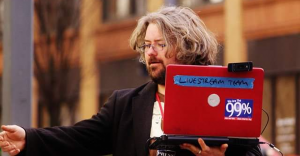 All of his financial support comes from his own pocket, and from you, the audience. 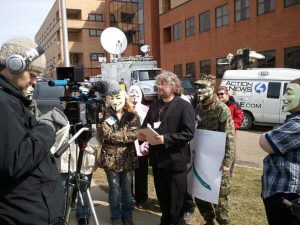 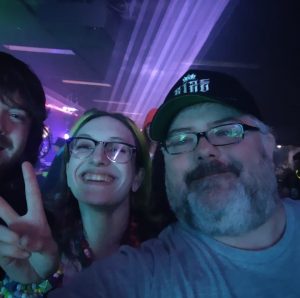