Austin Ayers was sentenced earlier this morning to 24 months probation for impersonating public servants, and making a false application for a registration/ state title for a vehicle. He must also surrender his drivers license.

Austin Ayers To Be Sentenced

Austin Ayers is back to harassing people on the internet over Facebook posts he doesn’t like. Today’s installment is from a Facebook Public Group dedicated to his nonsense, and involves a post not even mocking him, but screenshots of a lie he posted in an Armstrong county group over a year ago. 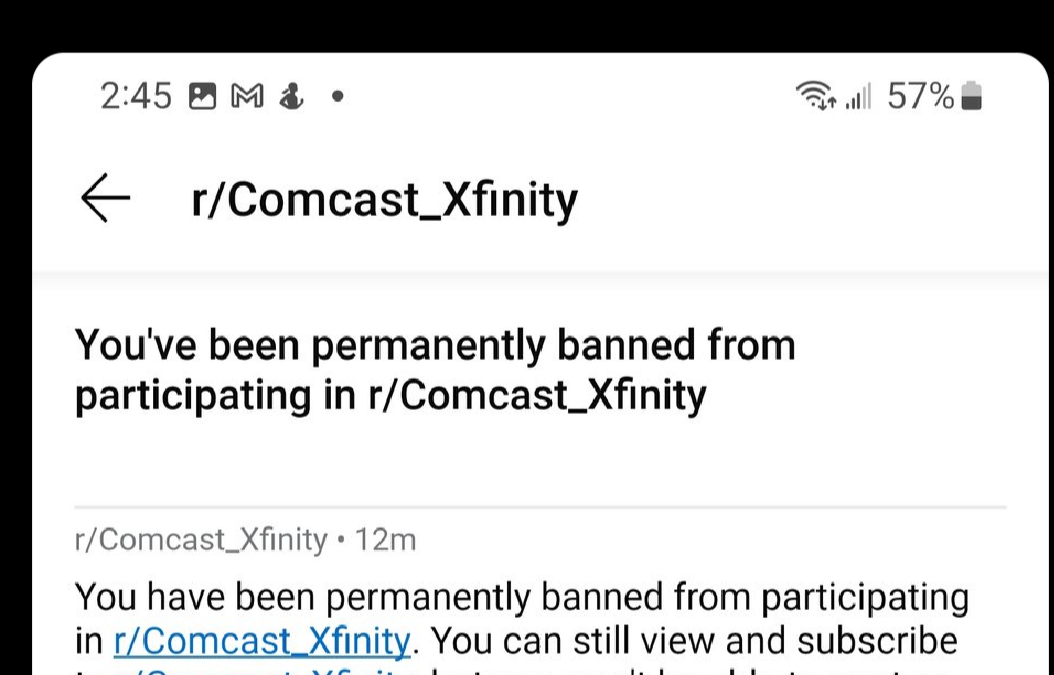