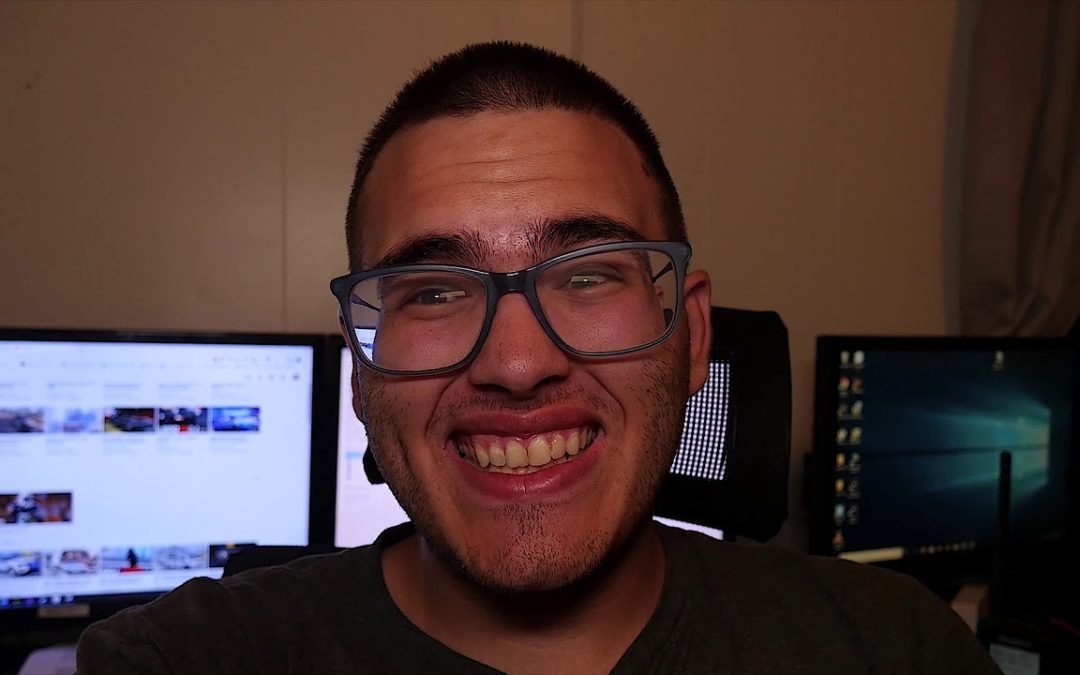 Austin Ayers was arraigned earlier today on charges of impersonating public servants. He will be back in court to face another arraignment on fraud, theft, perjury, tampering with public records and more on September 15th.